Primary Eyecare > About > Our Board

The board of directors holds overall accountability for the organisation and is responsible for the strategic direction, oversight of effective governance and allocation of resources. It delegates decision-making for the operational running of the organisation to the chief executive.

Our board consists of seven members and has a number of observers from sector member organisations. 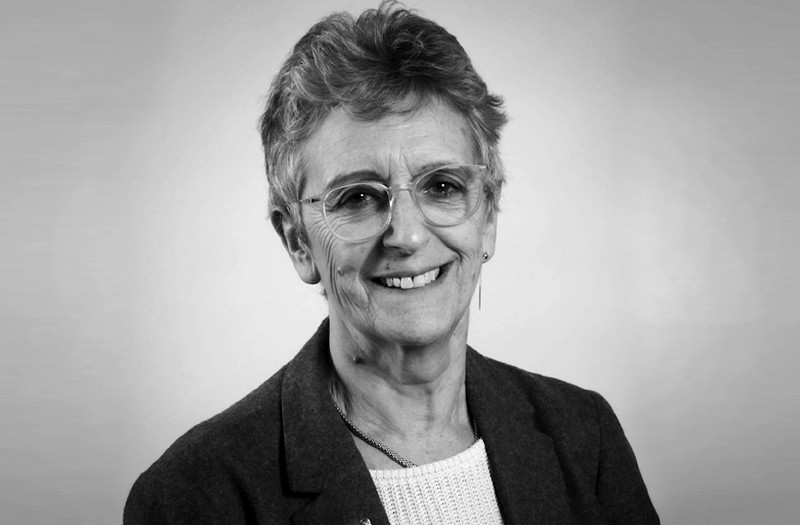 Dame Janet Paraskeva has a wealth of experience in leading organisations across a variety of sectors which she now brings to the Primary Eyecare Services board.

Dame Janet was Chief Executive of the Law Society from Society from 2000 to 2006, preparing it for the advent of the Legal Services Act 2007 by establishing the separate regulatory functions for the SRA and the OLC from its representative functions.

She has since served as First Civil Service Commissioner, been an independent member of the Consumer Council for Water, a non-executive director of the Serious and Organised Crime Agency, Chair of the Child Maintenance and Enforcement Commission and is currently Chair of the Appointments Commission for the States of Jersey, the Council for Licenced Conveyancers and the Standards and Regulation Board for the Royal Institute of Chartered Surveyors (RICS). She also serves as trustee of the charity Contemporary Applied Arts (CAA). Dame Janet has also previously served on the board of an NHS Foundation Trust.

Dame Janet was made a Privy Councillor to assist in her role as a member of the Detainee Inquiry established by the Prime Minister in 2010.

Trevor had his own optical practice for many years and is a former chairman of the AOP where he was also a clinical adviser for a number of years. He has been a director of Primary Eyecare Companies, in one form or another, since 2012. He also leads a postgraduate module on evidence-based practice for Cardiff University. Trevor is currently chair of the Confederation of Greater Manchester LOCs.

Stephen is a Healthcare industry professional with 36 years’ experience in a variety of roles principally in business development and risk management. Currently, he is Director of NHS Services for Specsavers group and Partner and Company Secretary of Haroula LLP. Stephen has served as an NHS Non-Executive Director and charitable Trustee and consults on risk, governance and leadership with UK and international clients across public, charitable and for-profit sectors. In addition, Stephen has previously served on the LOC Central support Unit (LOCSU) board.

Fionnuala is a qualified Optometrist based in the Cheshire area. She has a wealth of knowledge having worked in hospital, multiples, and independent practices. She has also run her own business for over ten years with a particular interest in working with vulnerable groups. Fionnuala has been a member of the Cheshire LOC for several years. She is actively involved in the Cheshire and Merseyside ICS forum and passionate about the Optometry First model and keen to ensure Optometry is well represented locally and Nationally.

Charles is an Optometrist and a longstanding supporter of LOCs. His varied career has included being an LOC Company director, a LOCSU lead, director of a national group and an independent practice owner. Through his LOC work he has been at the forefront of advancing optometry within primary care and involved in numerous NHS service tenders and the launch of multiple enhanced services across the Midlands.

Kristy qualified as an optometrist in 2007. She has in depth knowledge of compliance and clinical governance from her experience in optical compliance roles for the last 7 years. She is currently Deputy Superintendent Optometrist at Asda Opticians and within this position she has led the roll out of enhanced optical services across Asda, bringing with her experience of how services are integrated and delivered in a multiple setting.

Gordon brings a wealth of experience to his role as a director. Gordon first qualified as an optometrist in 2001 and has worked since then in independent practice both as employed and as a locum optometrist, as well as working in both NHS and private hospitals. He is currently the owner of an independent practice as well as being an registrant member of the GOC fitness to practice panel. Other past experience includes over 6 years as a member of Central Mersey LOC and being an optometrist member of Cheshire and Mersyside LEHN.